This will change the look and feel of the client from standard Lync 2013: 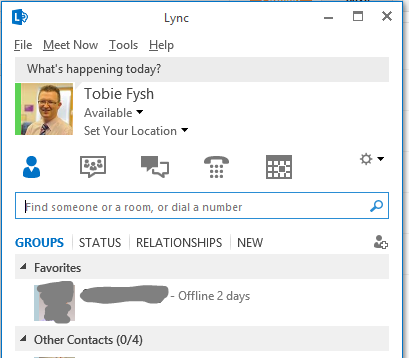 To the Skype for Business 2015 client: 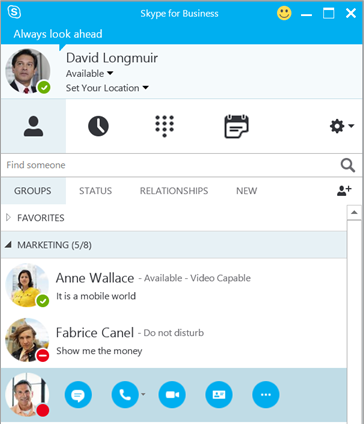 There are three things you need to do in order of importance:
One important note - if you have users who are on un-managed machines (Home Use Program, purchased the DVD from PC World, et al) then you cannot manage the first run experience. Those users can see the new Skype for Business until the registry key gets set by the in-band policy.