It appears that CX500 and CX600 devices do not get put into the Device Report from the Lync Monitoring Server role: 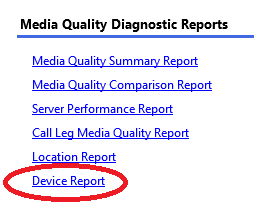 Our list for the last 7 days has the following devices:
so guess that the POE Ethernet phones all get wrapped up in the "UCPhone" category.

Will investigate more and update when/if I have more information. 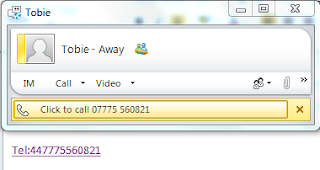 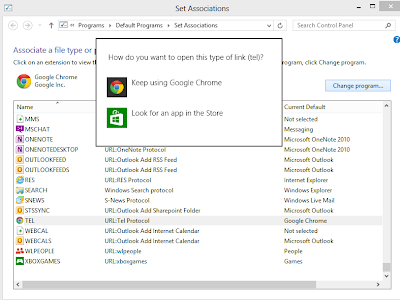 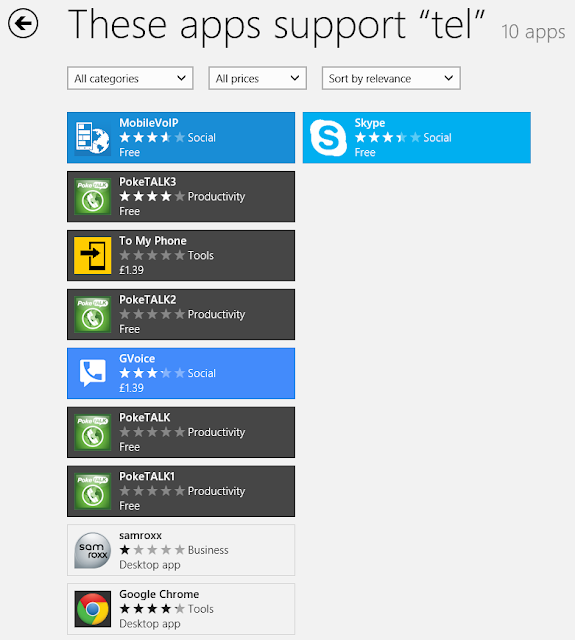 One of the things about Lync is that you never go to an engaged tone (well, okay, you can if you are an Enterprise Voice user with no voicemail path but that’s not a usual setup). As such if you have people who get a lot of calls you get asked:

“Can you stop that damn ringing in my ear”

And as a diligent administrator you cry: 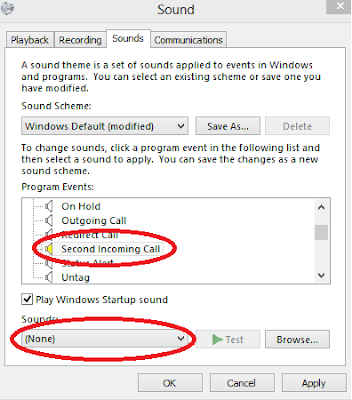 When you turn off the second incoming call in a driverless implementation with either the 9330e or the PRO 930 then the device still generates its own incoming call alert which is independent of the sound played by Lync (admittedly the PRO 930 is a lot less distracting).

If you install the Jabra Control Center software it is possible to turn off this by unselecting Enable ringtone in headset as well as turning off the second incoming call in the system sounds. 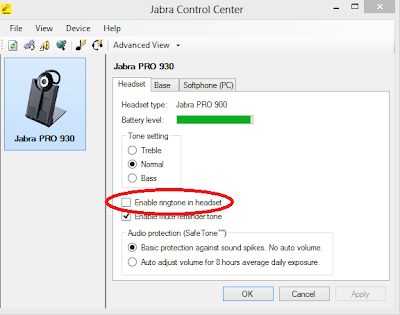 Unfortunately the 9330e doesn’t have any options in the Jabra Control Center software. 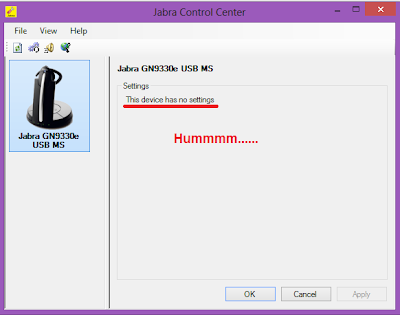 I did contact Jabra support about this but was told that this is by design......
Posted by Tobie Fysh on Wednesday, April 10, 2013 No comments: