Remote Code Execution or Skype for Business 2015 client, you choose!

Microsoft today released a patch that builds on the April 2015 client side patch. As such this means you need to have already taken the steps shown in my previous post if you want to block the new Skype for Business UI. After applying this patch there are some parts that will all reflect the new Skype branding even if you do make the previously advised changes: 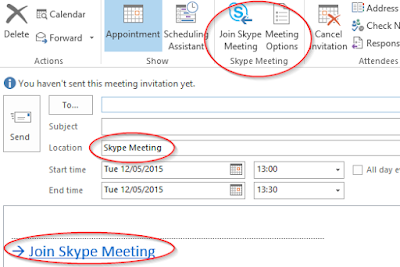 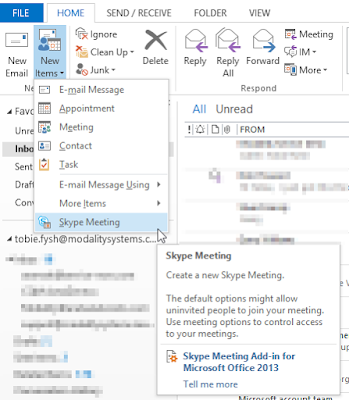 Having run the new Skype UI for a while now I much prefer it to the Lync 2013 UI, my call out features are the Call Hover window when you are in a call and pass focus to another application, this stops your scrambling about trying to find the active call to mute/unmute, hangup!

and the new emoticons :-D