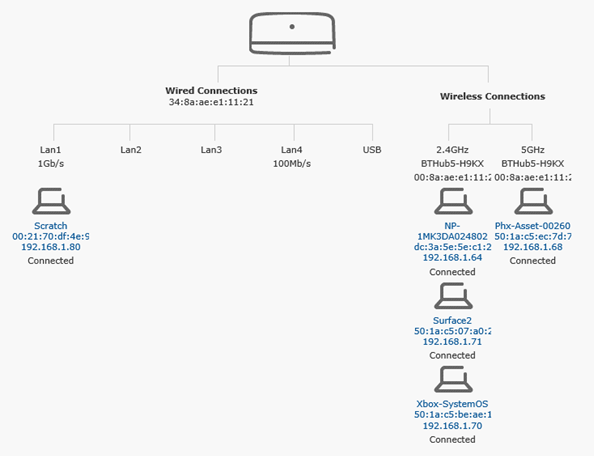 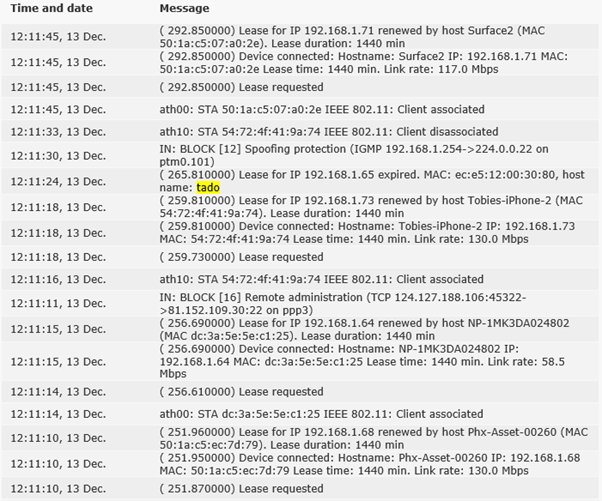 If tado can’t work with me to resolve I’ll have to take advantage of their no quibble 30 day money back guarantee and be left with old heating controls…… 
Posted by Tobie Fysh on Saturday, December 13, 2014