I live beside a Gardman warehouse, the one that is mentioned in this press release.

For some reason the alarm at the building was triggered between the end of 2010 and the start of 2011 (Saturday), being a good neighbour I wandered down to the sign saying who looked after the building to see if they were aware. 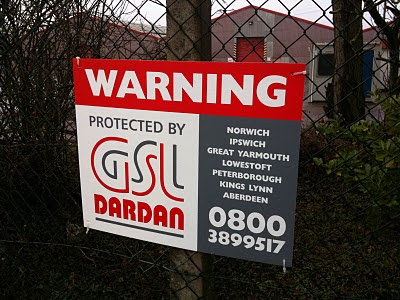 On phoning the local security company (GSL Darden) they informed me the key holder had been contacted but he was in Essex and it would be a while before he turned up.

A second night of the alarm sounding went by and (now Sunday) I again phoned GSL who told me that the key holder had decided to stay in Essex until late Monday probably Tuesday.

Humm – that’s a bit of a pain as this alarm is getting slightly annoying now. So what to do?

Thought about buying the financial reports online from Companies House to get home details (did that before to get them for First Choice when they gave poor customer service) but didn’t want to spend the money.

So, lets start at the top – Mark Pearson, I found this profile : http://www.facebook.com/mark.d.pearson who is friends with a Tim Stainton but not sure its the CEO

On to Tim – he was easier to find as he has a nice clear photo http://www.facebook.com/tim.stainton and reading down from his (unsecured) wall there is this comment about B&Q. 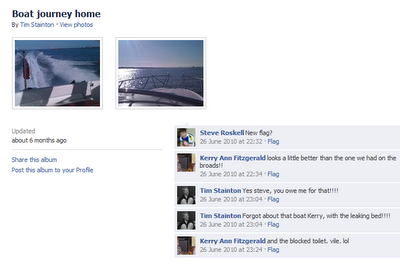 so I’m thinking reasonably successful guy with the same name – probably a match.

It's time to craft a message to him:

Sorry to disturb you on a Sunday but myself and my family have been disturbed by one of the security alarms on your new West Lynn site since New Years Day. The site is the one this press release is about : http://www.gardman.co.uk/gardman-ready-growth

I phoned the local security company, who tell me that the key holder has been informed but wont be back until late Monday or probably Tuesday when the site re-opens.

I think this is a tad antisocial and would appreciate if you would please get someone to site earlier to firstly turn off the alarm and secondly for your peace of mind ensure that the site and products are secure.